The Hennisfield herd began in 2007 with the purchase of two in-calf cows. The herd steadily increased over the next few years with heifers purchased privately and at Society sales.

Stock bulls have been purchased from the Riverlands, Dunstall and Treverton herds and have been used alongside homebred young sires.

The first big highlight for the herd came in 2014 when Hennisfield Eileen won her class at the Society sale then went on to take the overall championship on the day before selling for a breed record of 5700gns, a record that still stands to this day for a senior heifer.

In more recent years the focus has been more on the comercial side of the breed, supplying top quality Longhorn beef wholesale to both local butchers and further afield on a weekly basis to butchers in London.

In 2020 after a few years away from showing cattle, the opportunity arose for us to work together with Jamie Brewer, whose success with the breed in the show and sale ring had not gone unnoticed by us.

After getting our heads together the new venture of the Sutton Beau herd of pedigree Longhorns was born. The Sutton came from the area that Michael and Yvonne live in (Sutton on the Hill) and Beau being Jamie’s middle name.

Together we are looking at growing the herd, as well as working with Jamie taking advantage of his knowledge and success and hopefully breeding some quality cattle which will take the Longhorn breed forward into the 21st century. 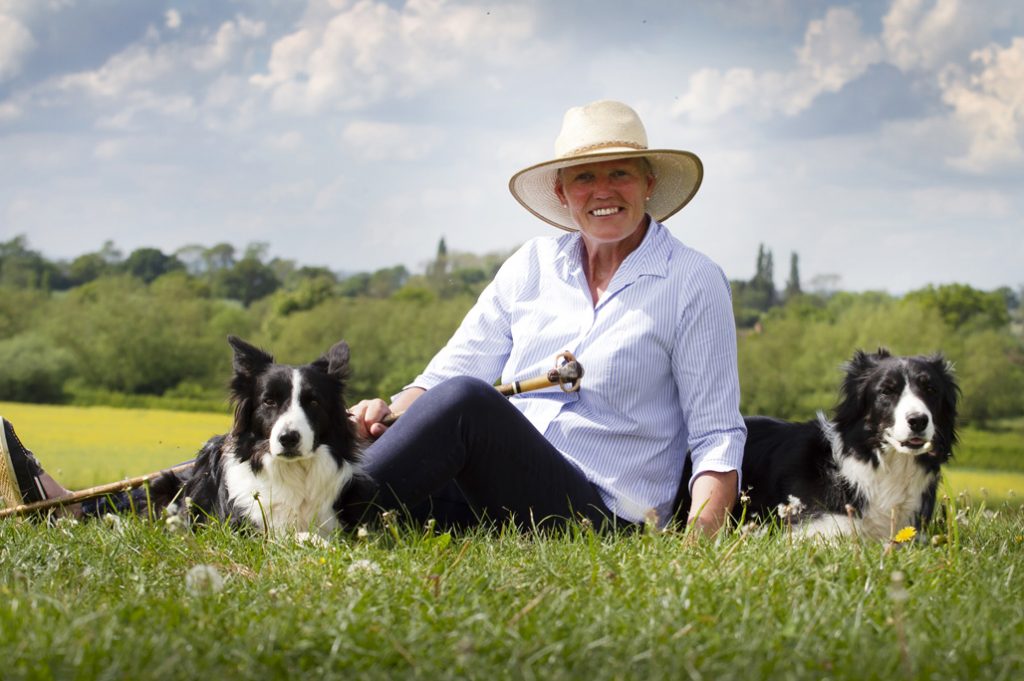 I have been focused on breeding top quality animals since I was a boy, starting off with showing poultry as a young lad when my desire for perfection was so strong that mum caught me washing chickens in the bath and using her hairdryer.

With my grandfather involved heavily in the Friesian world I was keen to be by his side so would give me a show calf every year and that’s where my obsession for cattle. After leaving school I studied photography, art and media and got an allowance of £30 a week from the government to buy pens and paper for college, but me being me decided this was better spent on buying my first Highland. I found a heifer for sale and before asking my family, I had already told the farmer I’d buy her and would pay £30 a week every Friday on the way back from college.

After winning my first red ticket with this heifer at The Three Counties Show, it was safe to say I was hooked for life.

In 2013 I was appointed livestock manager for a Longhorn herd which prior to my arrival had limited show success. I grew with the herd as a stock manager and together we celebrated wins on a national level, as well as winning bull of the year twice, heifer of the year once.

I left the herd in early 2020 and went back to the family farm where I breed my own Highland cattle, Valais Blacknose, Coloured Ryeland and Hampshire Down sheep under the Beau prefix.

I met Michael and Yvonne when I started with Longhorn cattle and instantly connected. They had both been massively supportive of the work I had done with the breed and when I told them I’d left the Longhorn herd they asked me if I would be interested in doing a side project with their herd and meat business with a view to achieving a high quality show herd.

This was of course a dream come true and after a meeting at their farm in Derbyshire we agreed to go ahead and join forces to focus on breeding the best Longhorns we can. 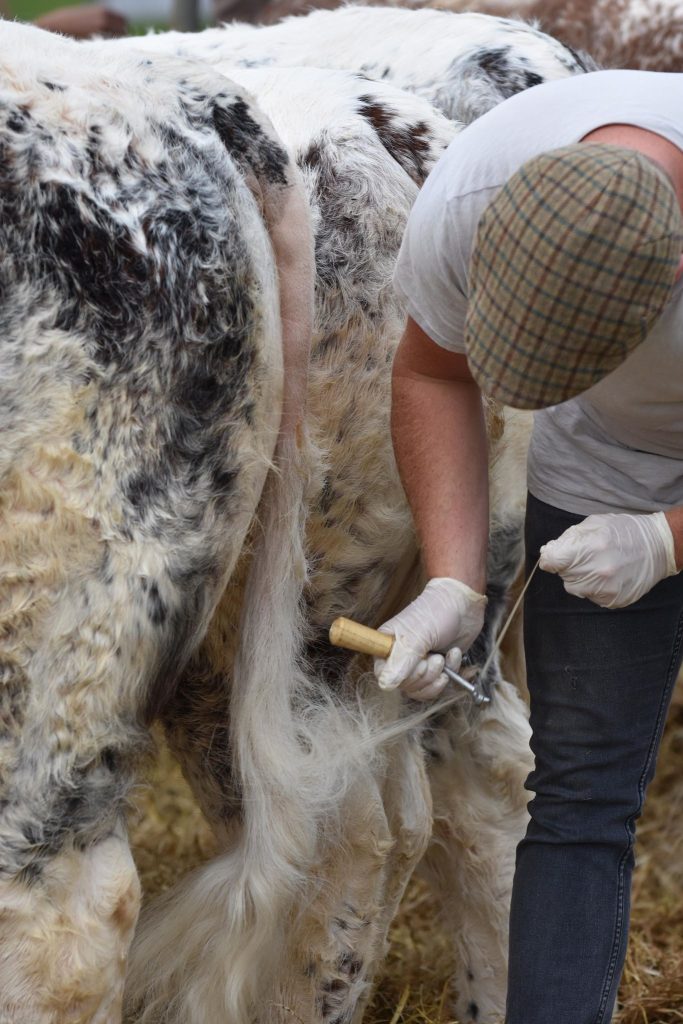